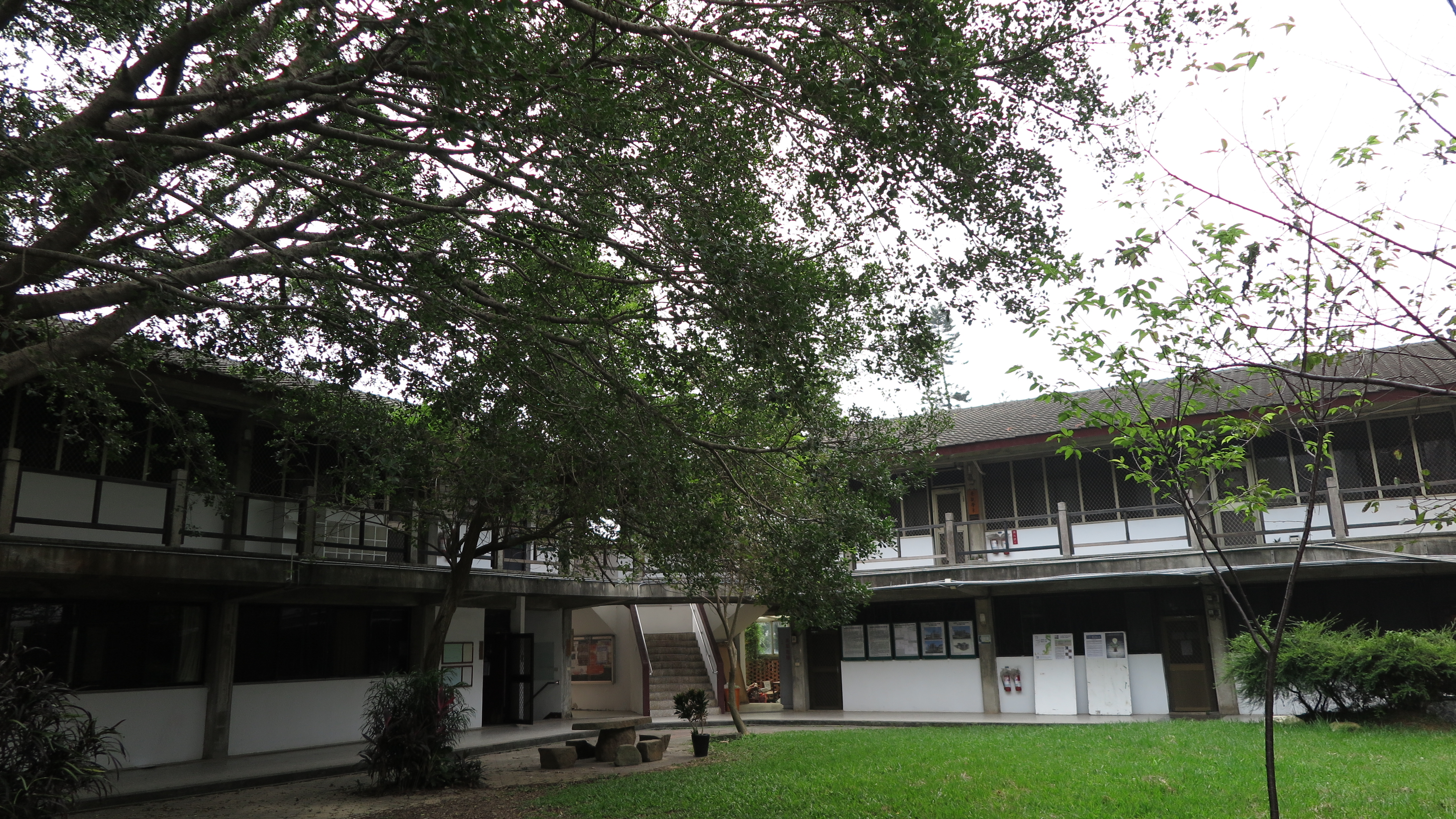 As a practitioner in the high education for the entire career and has seen the proliferation of university ranking in the last 20 years, you would appreciate that I am naturally one of many university leaders worldwide who pay attention to the whole ranking phenomena with comprehensive analysis and investigation. As you may know, University of Macau ranked among the top 300 universities worldwide in 2014 by the London Times THE ranking (not QS), and at UM there is a monitoring system and defining strategies to try to improve our ranking. In some ways I also participated and influenced the ranking philosophy and methodology in many ways along with my colleagues here.

QS ranking is not the best way to decide on the quality of teaching and learning as it depends heavily on publications in international journal, on citation, on foreigh students/staff and on impression of the universities world wide. Yet the relative ranking within Taiwan still makes some good comparsion. The ranking as it stands is not too differnent from my own general analysis which I outline below:

1. Those universities receiving MOE funding for top universities 頂大rank the highest; hence the packing order for the first 10 plus universities are predictable.

2. National universities rank higher than private universities for obvious reasons because of higher government resources and better students except for a few exceptions

3. Bigger universities in student numbers are higher than smaller ones, becaue the QS ranking take the total number of publications and citations, etc. into consideration instead of dividing the scores by faculty numbers, e.g. Taipei Medical 北醫大 in higher than Chang Geng 長庚， Fu Jen 輔仁 is higher than Soochow 東吳

5. If other factors are equal, Universities located in the north are better than those in the central or south Taiwan because of preference of teachers and students. Hence, CY 中原would be preferred over FC 逢甲, and Soochow 東吳 is preferred over Tunghai 東海

From the QS ranking, irrespective of its accuracy, the ranking of Tunghai below the ones as shown in the ranking can be fully comprehended and understood. Needless to say that there are things Tunghai can and should do to further improve its ranking but there are also some inherent difficulties that are difficulty to overcome without major changes with forward strategical thinking and tactics. The latter part is the key to the future success of Tunghai U.

One major factor that has not been fully taken into consideration is the undergraduate education model and learning outcome. This is related to the methodology of the ranking system, as the UG learning outcome is difficulty to measure. This is an intrinsic flaw of many ranking system like QS and an area that need be included, I am one of which who are involved in that too.

I would say we are in agreement in that there are lots Tunghai can do to improve rankjng as I indicated in my email below, be it QS or others. What my analysis meant was based upon what Tunghai has, i.e. its institution structure, faculty to student ratio, research output and internationalization, the QS ranking is not far off. I also pointed out the major problems of QS ranking in that the big the better and liberal arts colleges in the US can never be found in the QS ranking.